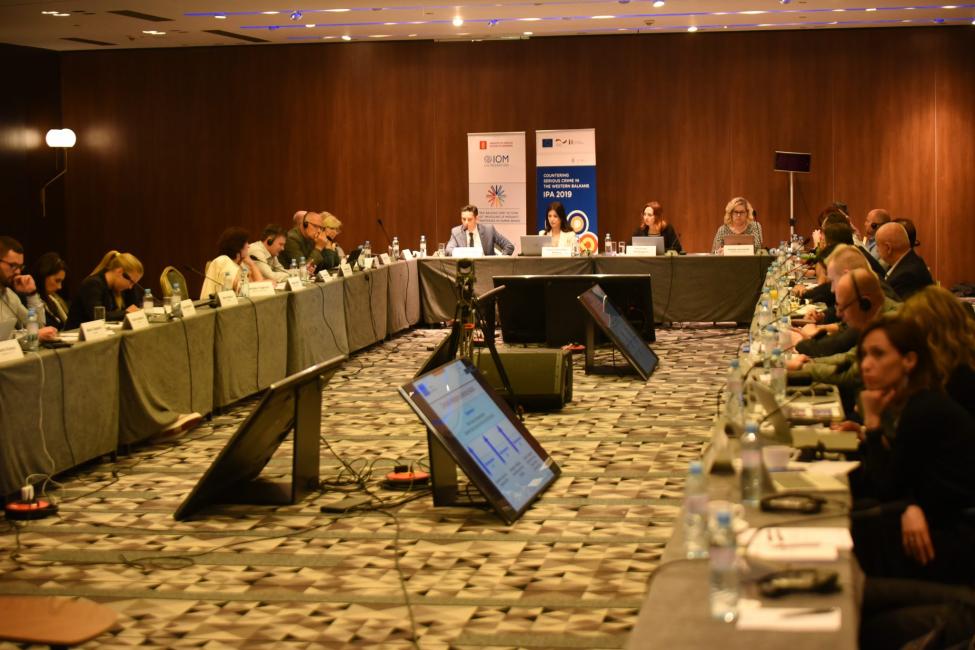 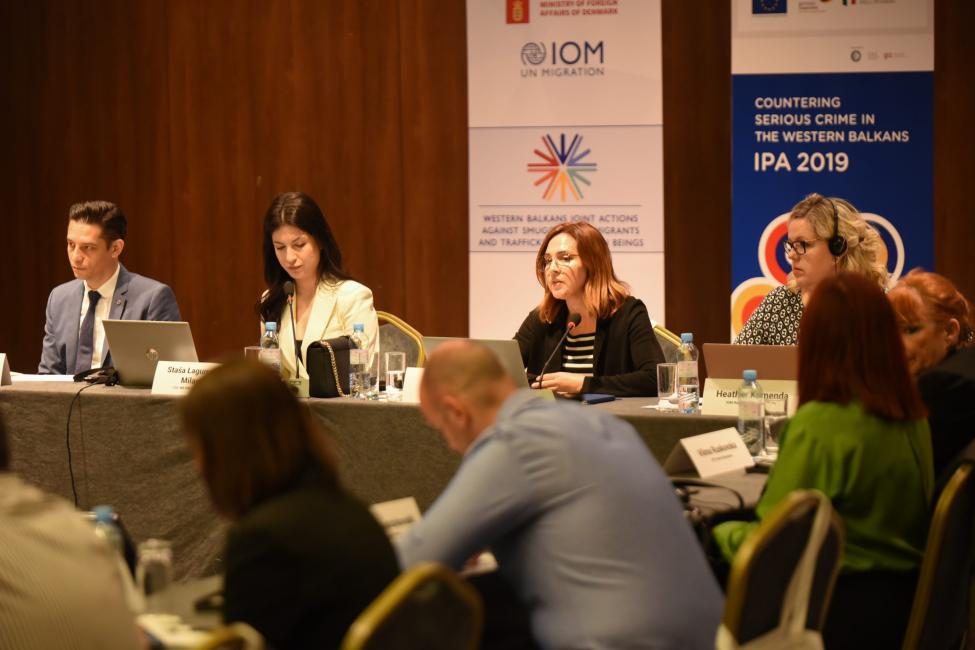 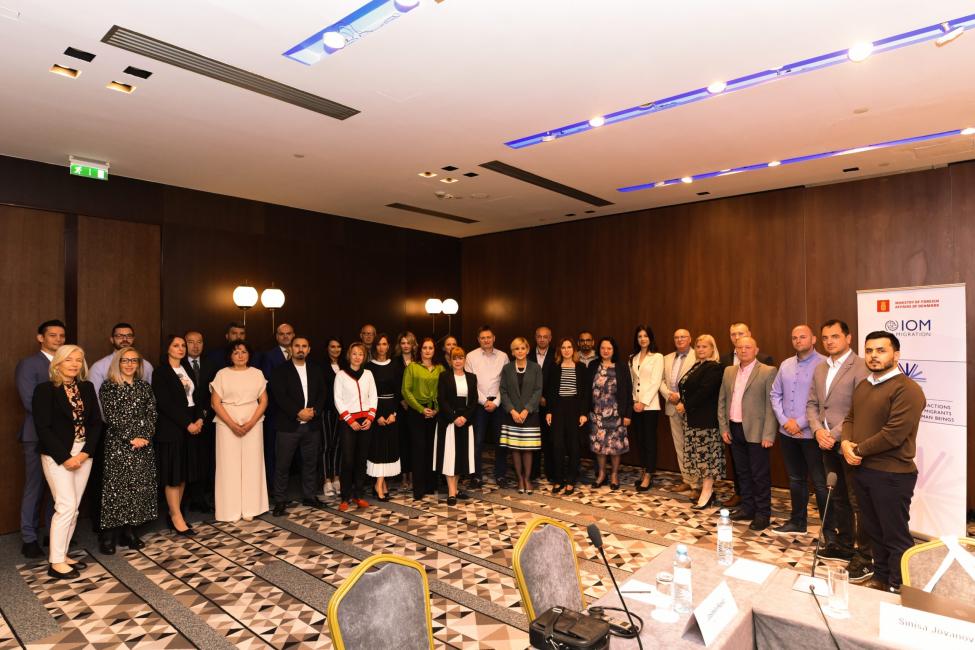 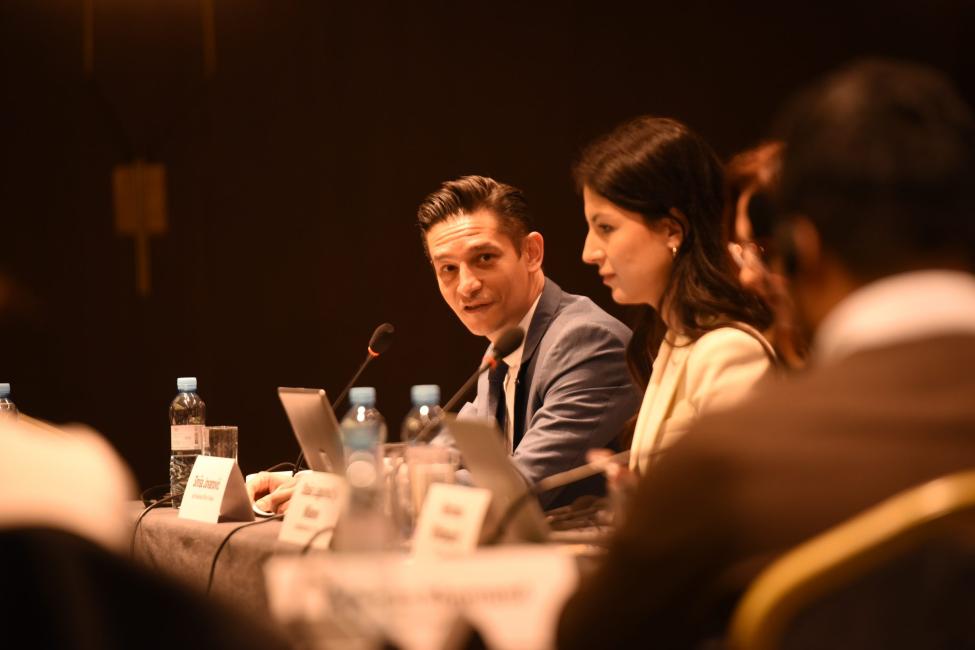 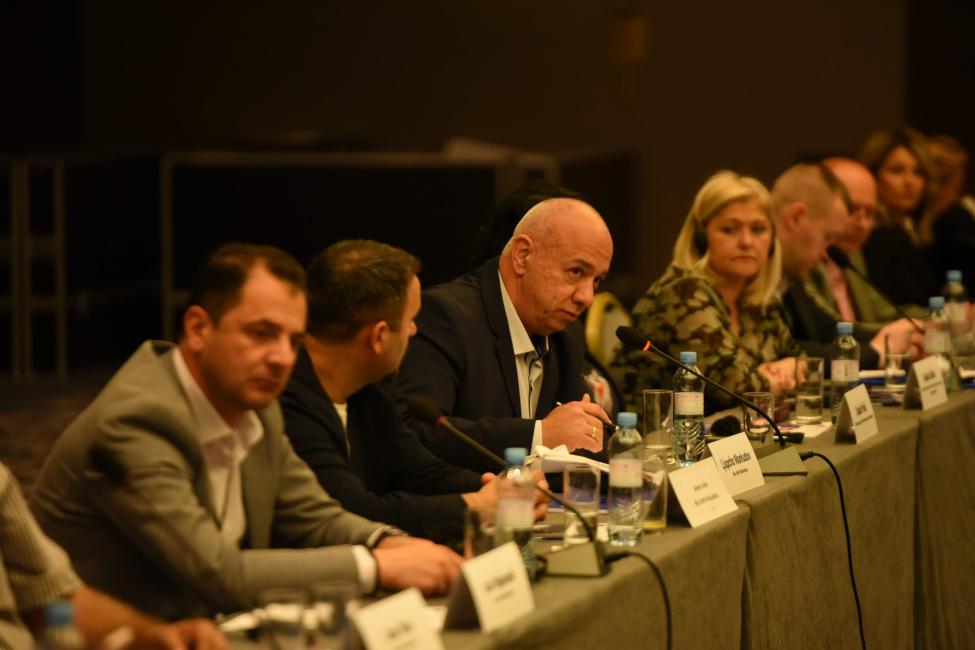 In the framework of the regional project funded by Ministry of Foreign Affairs of Denmark “Western Balkans Joint Actions Against Smuggling of Migrants and Trafficking in Human Beings project” and a regional series of workshops on Smuggling of Persons (SOM) and Trafficking in Human Beings (THB) with a focus on the work of Western Balkan Task Forces, the workshop on combatting SOM and THB was held in Belgrade, Serbia on May 11th.

The aim of the workshop was to improve joint operations and investigations and to create synergies not only among national authorities in the region and above in charge of fighting serious crime in relation to SOM and THB, but also between international organizations and projects supporting their them in achieving common goals.  The workshop was organized together with CSC WB IPA 2019 project, involving key-note speakers from the IOM Regional Office in Vienna, the Joint Operational Office (JOO) in Vienna, Open gate/La Strada association, the GIZ regional project “Prevention and Combatting Human Trafficking in the Western Balkans (PaCT)” and last but not least a Cultural Mediator who spoke about the Hawala system of payment, often used to pay compensation to migrant smugglers or perpetrators of trafficking in human beings.

Besides the intriguing Hawala system and many other interesting phenomena that were discussed during the workshop, the following topics were covered by more than 40 participants:

This workshop was organized at the initiative of the Serbian Republic Public Prosecutor’s Office. In addition to participants from the Task Forces of Serbia, Bosnia and Herzegovina and North Macedonia, which are composed of representatives of relevant prosecutor’s offices and various law enforcement agencies, representatives from local authorities in charge of combating SOM also attended the workshop, as well as representatives of other relevant organizations and projects such as the OSCE and the Facility for Chapter 24.